When Men Were Men And Tanks Were Lead

I recently picked up 10 blisters of Heritage Panzertroops, and they arrived in the mail the other day. Have I previously mentioned that I really like these little war machines? They were sitting around in someone's garage, and it shows - most of the cards were beat to hell and back, the blisters in rough shape, and the foam in the blisters had long since petrified and now easily crumbles. Still, the models are in pristine condition and none the worse for wear after 30 years, give or take a few. It is a mixed lot of American, British, and German models and quite armor-heavy (9 of the 10 blisters are AFVs). They are as follows: 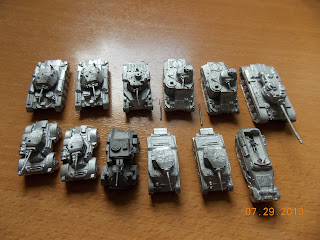 The usual suspects, rounded up for viewing. 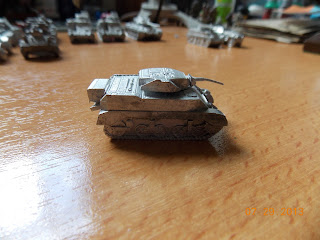 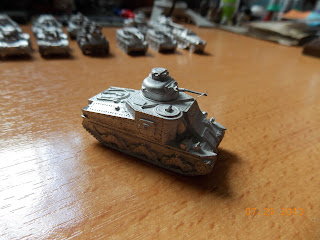 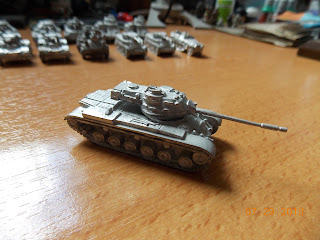 
I'm curious why they included the M47 and other post-WWII tanks in their lineup - most of the vehicles are WWII, but perhaps they thought gamers would want to play Korean War battles with the late-model US and Russian tanks? 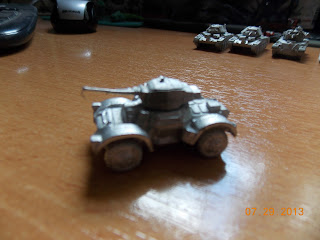 Daimler - not so boxy. 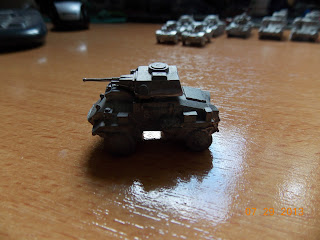 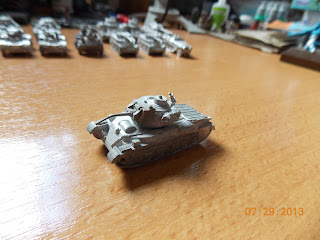 Matilda - Queen of the Desert. 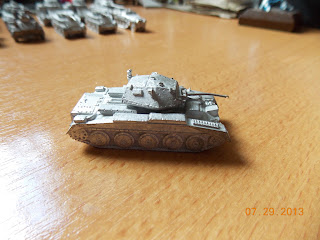 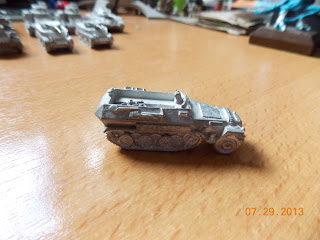 This purchase expands my overall Panzertroops inventory quite a bit. Previously, I only had a Humber II (read about that one here), two M29 Weasels, the Infantry Assault boxed set, and some loose troops on foot. I suppose if I painted up the Stuarts and Grants in British 7th Armoured Division livery, I could have a decent 8th Army force. Hmm, what to do, what to do. 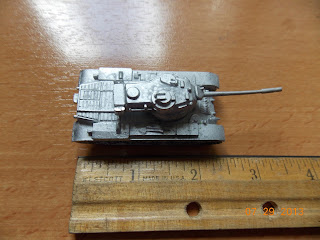 And I thought they were quite a good deal at just a bit under $4.30 per blister (price + shipping factored in). To compare that to Flames of War models, it looks like those retail for $12.50 each, so even if you can find them on sale for half price, you would still be paying more. Maybe that's apples and oranges, but I'm always looking at the bottom line on my expenditures. Still, it would be nice to compare the two brands side-by-side. But that's going to happen because the last thing I need to do is start collecting FoW!
Posted by TopKat at 4:09 PM 3 comments: