A Throne Fit For A (Giant) King

I am still in over my head with real life matters, so painting, blogging, and other hobby-related pursuits are quite secondary at this point in time. I still make a little bit of time to surf eBay and see if anything interesting has surfaced, but it's mostly window shopping.

There was, however, a recent auction that I could not take a pass on: This lot of 8 Grenadier Giant's Club boxed sets. At $82 total, that is barely over $10 per box. And with one exception, each box is complete with all parts and the paper inserts! The only exception was the missing Chaos Giant, but that should not be a problem to remedy. Now if I told you I already own 5 out of the 8 boxes in the lot, you may ask "Why? Why would Tom do such a thing?" This is why: 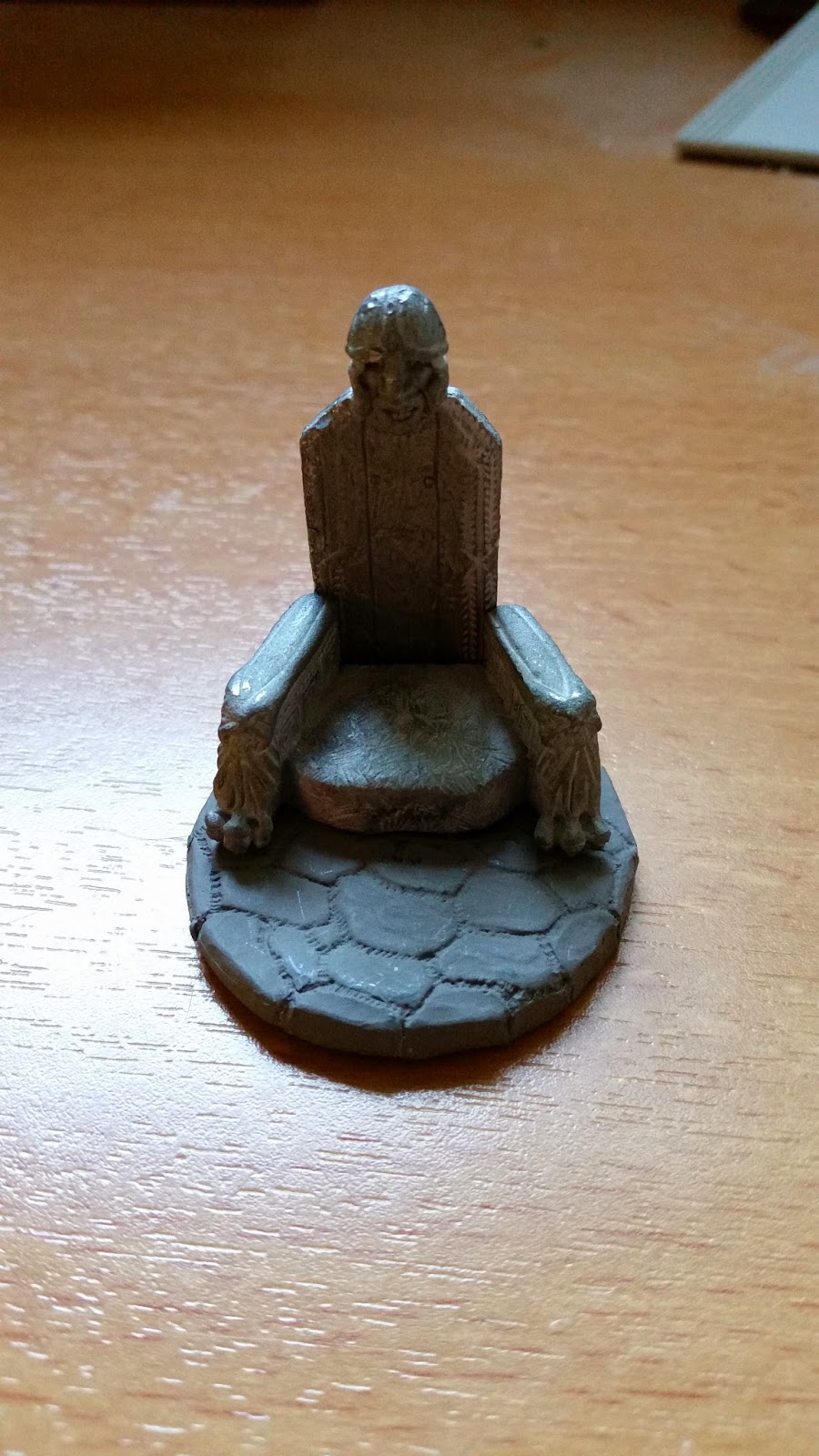 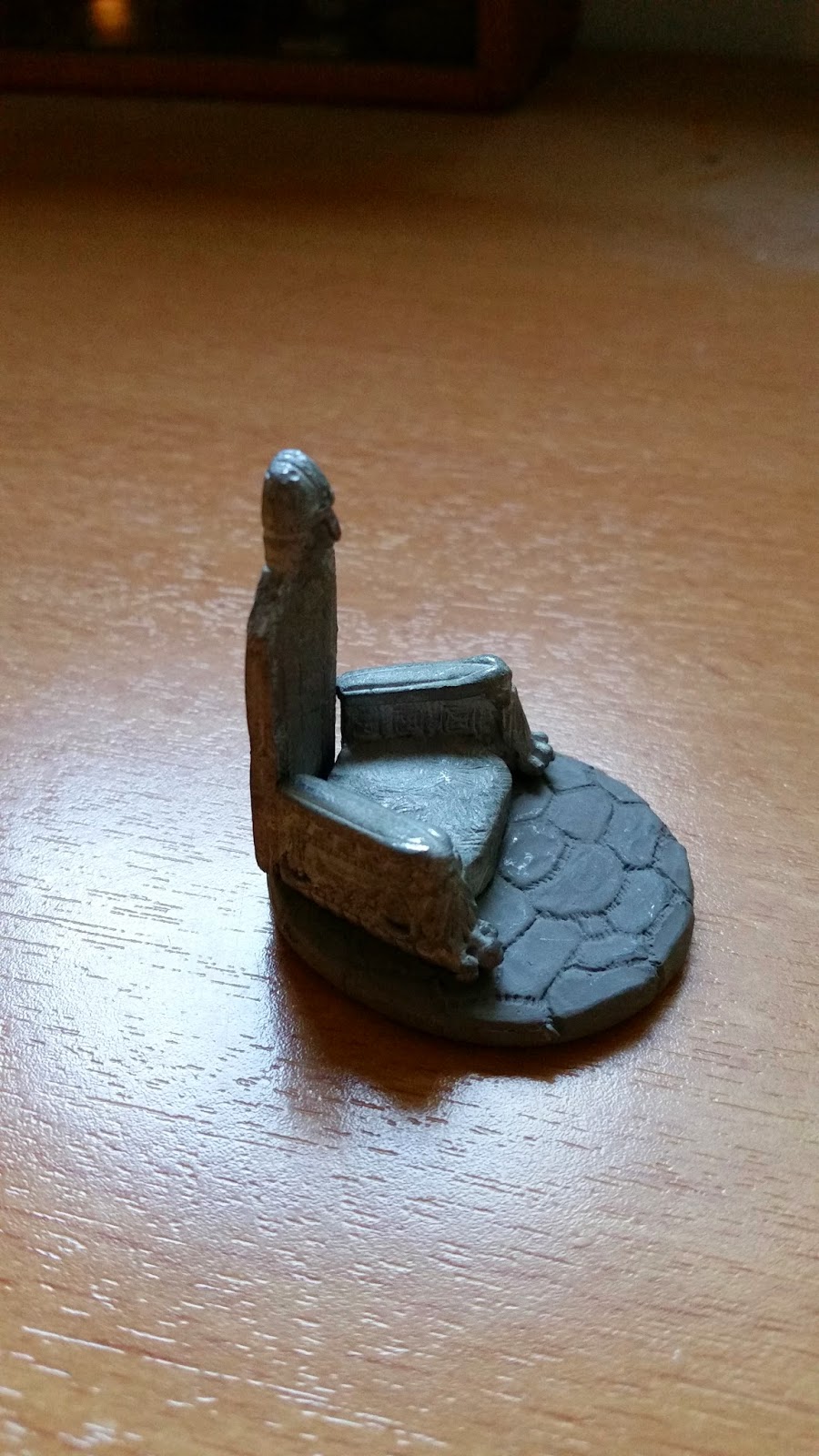 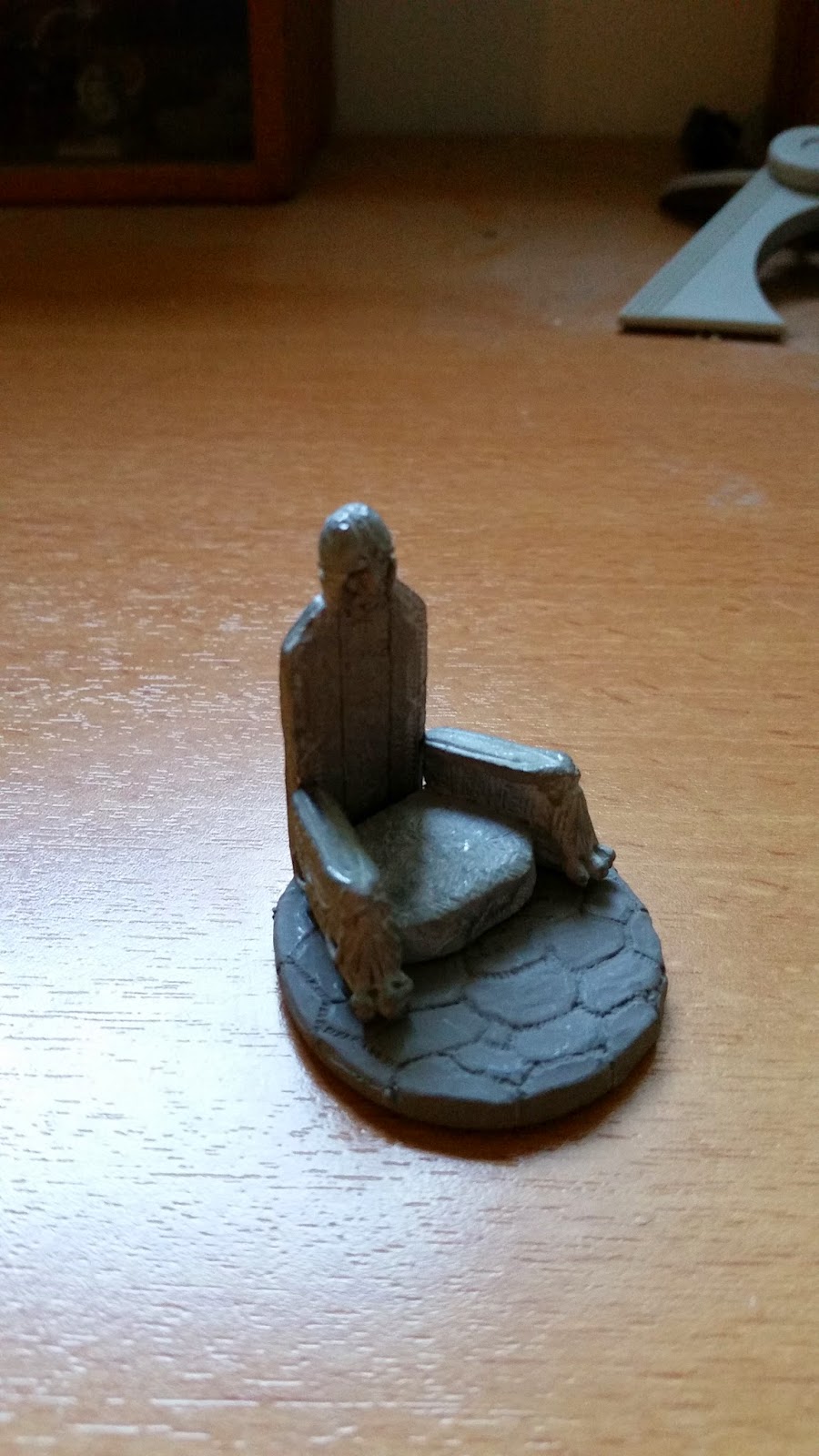 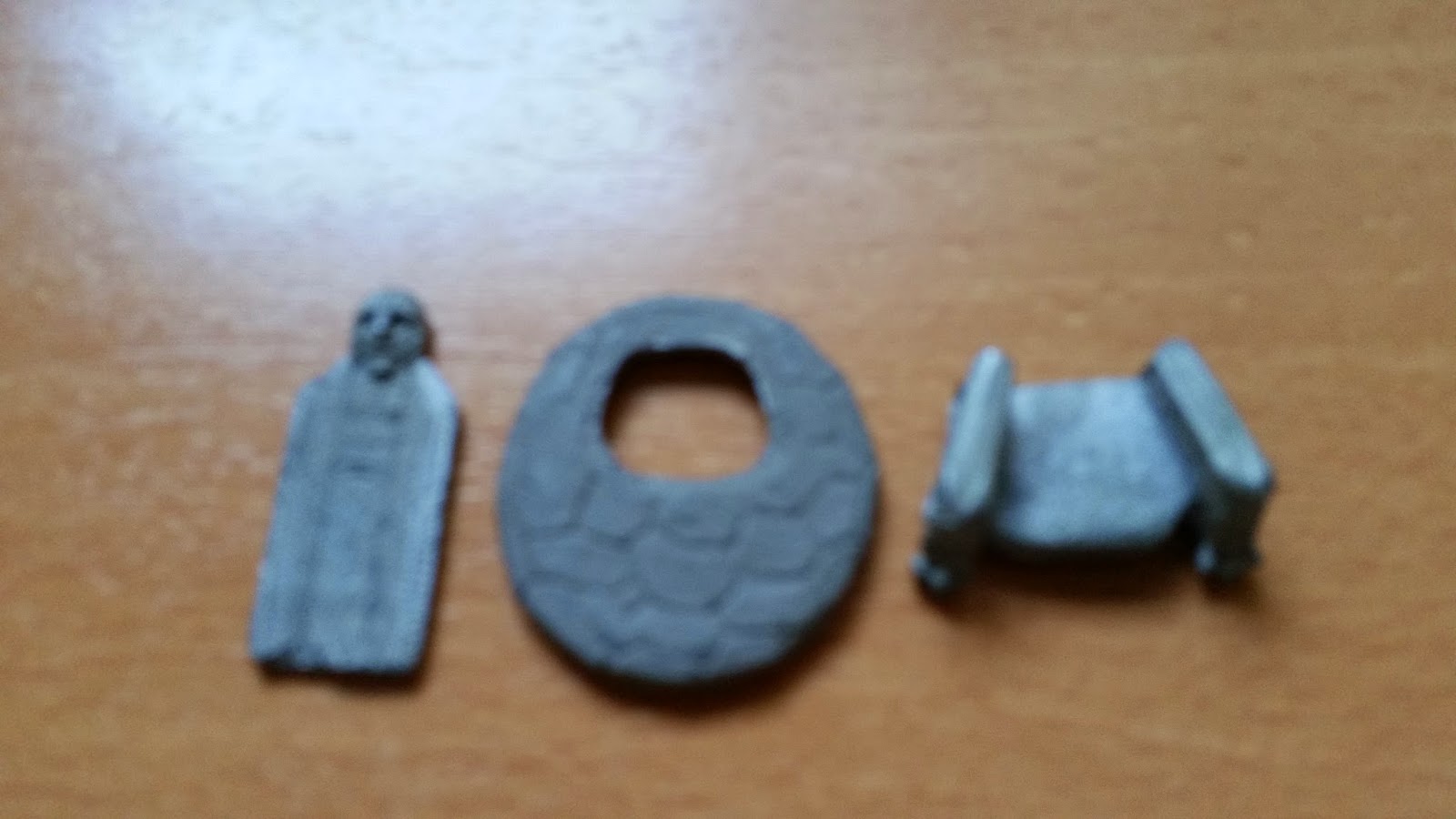 To me, this is an actual rare, limited edition miniature. There probably were not too many leadheads who actually bought all 10 Giant's Club sets, cut out the UPCs and mailed them in. I wonder if anyone from Grenadier knows how many Thrones were made and how many were actually sent out? So you can call it I bought 8 giants and got the Throne for free, or I bought the Throne and got 8 giants for free. Either way, it was $82 I was happy to part with, no matter how you look at it.

When I make some time in the near future, I'll add the Giant King's Throne to the Lost Minis Wiki and fill in the various missing pics in the Giant's Club section under Grenadier.

My apologies for the poor quality of the photos - they are quick snaps with my new phone. I will take some nicer pics with my camera and lightbox when I can set up that shoot.

Until next time (whenever that may be), happy painting and happy collecting! Thanks for stopping by.

Nice win, Tom! I didn't know there was a Giant King's Throne before. That's great! :D

Wow! Never saw that before. Get it up on the WIKI!